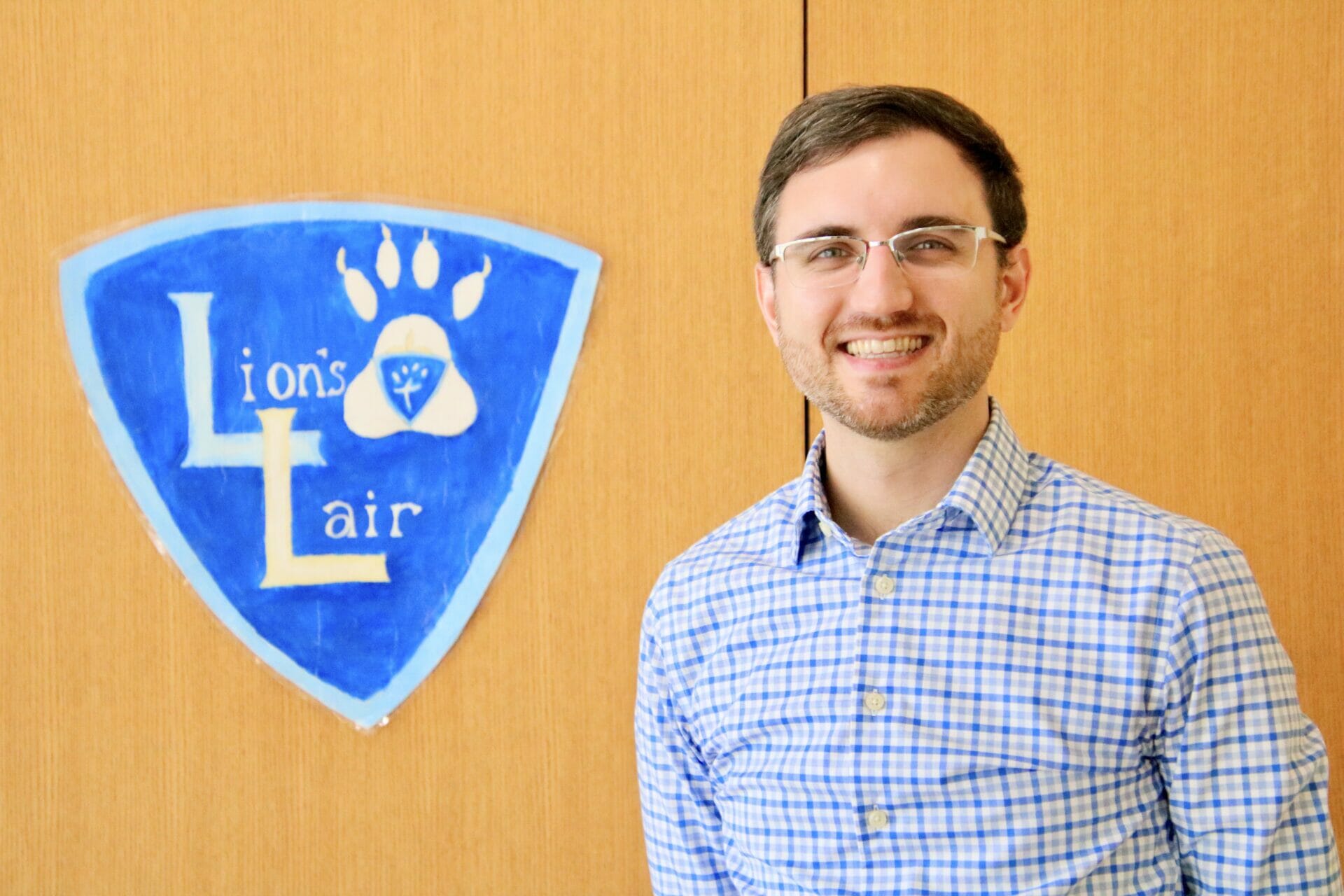 Mr. Milton Stephens is the lead member of the Lions Lair team at NDA. He enjoys getting to know students outside the classroom before and after school and during school breaks. He also serves as a substitute teacher at NDA and loves the challenge of whatever class the day may bring! At school Mass, you may spot Mr. Stephens at the piano serving as NDA’s Mass accompanist. Mr. Stephens grew up in Minnetonka, attended Hopkins High School, and graduated from the University of Minnesota, majoring in Mathematics. He feels so blessed to be a part of the NDA family!